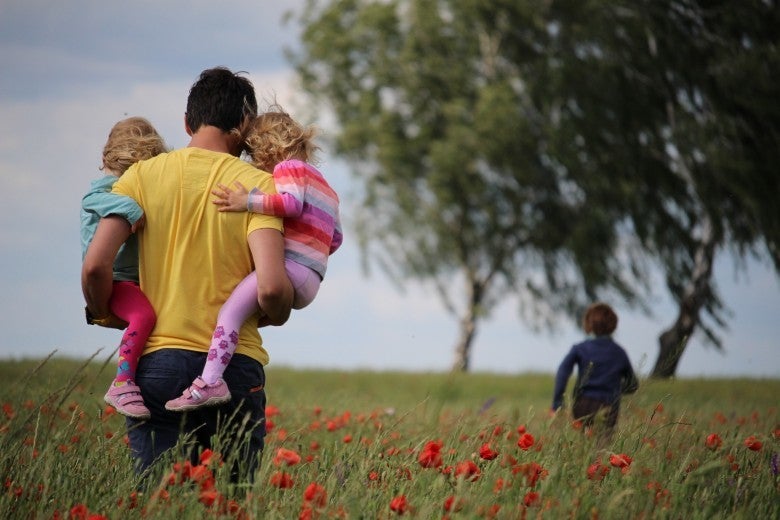 In Illinois, parental alienation is the programming of a child by the alienating parent to believe that one parent is good and the other parent is bad with the goal that the child completely rejects the other parent.

2012 ILLINOIS PARENTAL ALIENATION: IN RE THE MARRIAGE OF D.T.W

In the case, the 2012 Court stated it could not ignore the evidence of the mother's alienating behavior when considering each party's willingness to facilitate a continuing relationship between the children and the other parent. The Court took note of the mother's actions such as:

This case also illustrates that court appointed evaluator's reports are not controlling.  The Court held that a 604(b) recommendation concerning the custody of a child is just that, a recommendation.

In the end, the Appellate Court affirmed the trial court's decision. It awarded sole custody of the children to the father and granted his petition to remove them from Illinois to Florida.

2018 ILLINOIS PARENTAL ALIENATION: IN RE THE MARRIAGE OF MOORE

In the case, the 2018 Court considered the evidence of the father's alienating behavior as presented by various mental health professionals and the Guardian ad litem. I discussed the role of a Guardian ad litem in a previous post, and it appears the Guardian ad litem's investigation played an important part in this case.  The Court took note of the the following facts, as stated in the Court's opinion:

My firm works with an experienced litigation team and together we can help you fight back against parental alienation. My firm can help you rebuild a positive parenting relationship with your child before it is too late.  Contact us today to schedule a consultation or use the private and secure appointment link below.

The following resources may help you as you work with my firm:

Getting a Divorce in Illinois in 2019?

Facts and Benefits of Collaborative Divorce