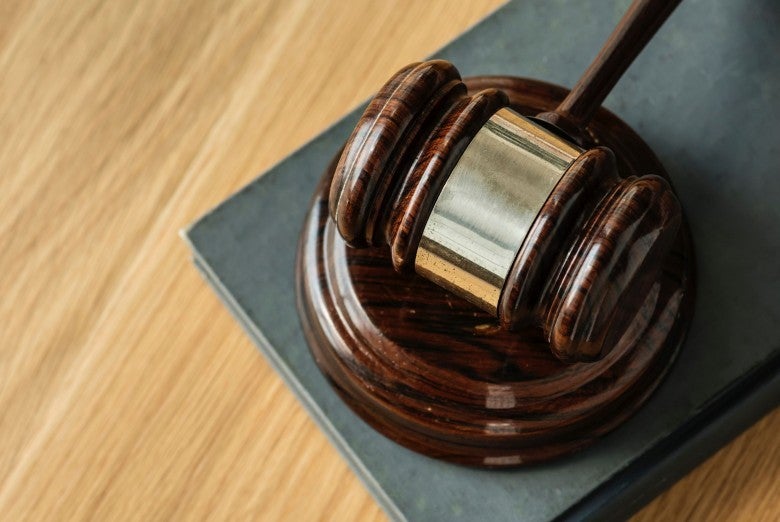 As of January 1, 2016, Illinois will be streamlining the specific grounds one can use to plead for divorce.

This won't negate the valid reasons that bring couples to divorce planning, only the way in which a divorce attorney can present them in court.

At this point in time, lawyers commonly plead just two grounds for divorce: irreconcilable differences and mental cruelty. In my 12 years as a DuPage County divorce lawyer, I have rarely pled anything other than these two grounds in a divorce case.

However, current Illinois grounds for divorce also include:

NEW GROUNDS FOR ILLINOIS DIVORCE AS OF 2016

On January 1, 2016, Illinois will have only one ground for divorce: irreconcilable differences. The Court specifically defines this as follows:

In addition, the new 2016 laws will eliminate the statutory two-year waiting requirement to file for divorce.

WHAT TO EXPECT IN COURT FOR NEW LEGAL GROUNDS IN ILLINOIS

When viewed in legal context, the list of grounds for divorce in the previous (prior to 2016) divorce act can be understood as irreconcilable differences between two parties. It's also understood that couples will continue to divorce for any of those legitimate reasons.

The key difference is that regardless of the specific cause(s) the divorce will be pled and introduced in court as simply an irreconcilable difference.

I can help you navigate these new laws and reduce the stress of divorce through family mediation and collaboration techniques. Contact me for details.