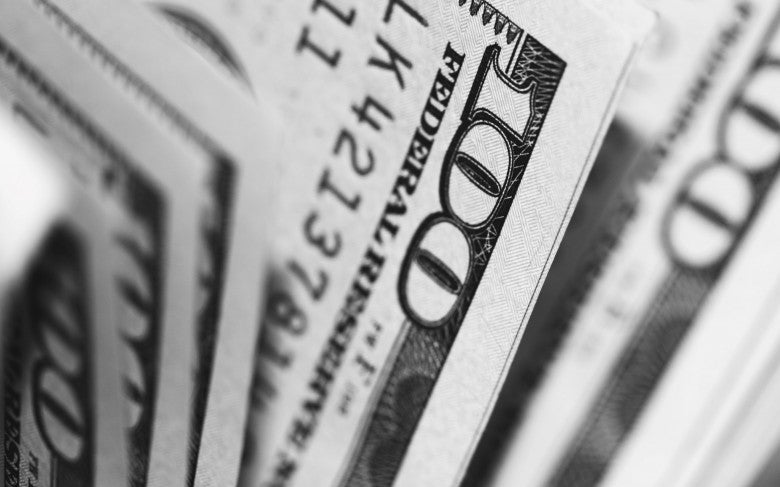 Here are summaries of two recent family law cases from the Appellate Court of Illinois.

PAYMENT OF OVERDUE CHILD SUPPORT – In re Marriage of Rocha

When this couple divorced in 1998, the husband was ordered to pay child support of $150 per week.

In 2001, three years after the initial “Judgment for Dissolution of Marriage,” the husband filed a motion to reduce child support because he was unemployed, and the court reduced the support amount to $74.40 per week.

Later that year, the wife informed the court that her ex-husband was actually receiving 95% of his pay from his former employer, and the court increased child support back to the original $150 per week. Eighteen months later, the ex-wife returned to court because her ex-husband had been failing to make regular support payments and was now behind on them.

The ex-husband paid some of what was owed, but fell behind again due to another job loss. He was ordered to stay current on support payments and provide evidence of a job search. Nothing else was brought before the court until 2010 when the ex-wife petitioned the court “to vacate prior court orders based on the court's finding” because her ex-husband “fraudulently concealed his income and employment from the court beginning in 2003.”

On appeal by the ex-husband, the appellate court found in favor of the ex-wife and maintained that the ex-husband “tried to hide information for purposes of minimizing his child support obligations” and “committed a fraud on the court in 2003” because he was not truthful about his employment status and salary at that time.

CHILD CUSTODY AND VISITATION – In re Marriage of Perez

As part of the dissolution of marriage in 2012, the court granted both parents in this case joint legal custody and visitation for their daughter, giving physical custody to the mother and liberal visitation rights to the father.

However, two years later, the father filed a motion for mediation to help create a new, more balanced parenting schedule. Witnesses for each parent said both were extremely committed to the happiness and stability of their child, and many extended family members also helped in the child's care.

The child's mother would not participate in the family mediation process, so the court created a joint parenting agreement which gave each parent joint legal custody and “joint care of the child” as well as a 50/50 schedule for parenting time. Neither home was designated as the child's primary residence.

Because both parents lived near each other, shared joint legal custody and had equal parenting time, the schedule was not a hardship for either party. For these same reasons, the appeals court concluded that the trial court was also within its scope when it refused to designate either parent as the “‘primary' residential custodian.”

If you need the help of a DuPage County Divorce Attorney for child support, mediation, or other family law issues, contact me for more information.