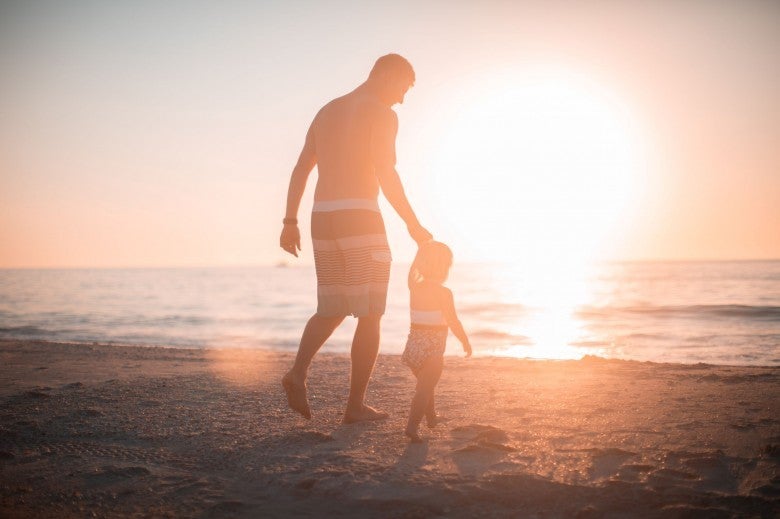 In an on-going effort to share helpful information for anyone currently or previously involved in Illinois divorce proceedings, here are summaries of two recent cases from the Appellate Court of Illinois concerning paternity and a Motion Regarding Finding No Paternity.

REMOVAL OF A CHILD FROM ILLINOIS – Hedrich v. Mack

In October of 2014, a woman took her boyfriend's car and drove herself and their 18-month-old daughter from Illinois to Minnesota, saying she would return in a few days. Shortly thereafter, the boyfriend filed a petition to establish paternity and requested that he and the child's mother be named joint custodians.

The day before the mother was to return, the father was informed that she and the child were not coming back. Over the next month, the father repeatedly asked the mother to return to Illinois with their child, but the mother refused. Based on this, the father petitioned the trial court to require mother and child to return within two days and to prevent the mother from again removing the child from Illinois.

At a hearing of the trial court in November 2014, the mother moved for a finding which said the court had no authority to mandate the child's return to Illinois because she had been removed from the state before the father filed his parentage action.

The trial court agreed with the mother, and the father subsequently filed an appeal of this ruling, stating that the trial court incorrectly interpreted Section 13.5 of the Illinois Parentage Act.

After review, the appellate court found for the father, stating that Section 13.5 “is the only mechanism available to the court to order the return of a minor child in situations such as this where the parents were never married and no proceedings whatsoever existed prior to the custodial parent leaving the state with the child.”

PATERNITY DETERMINATION AND CHILD SUPPORT – In re Marriage of Ostrander

In 2012, the husband in this case filed for dissolution of marriage. In this petition, he acknowledged two children born during the marriage but alleged that the youngest child, now age 8, was not his biological offspring. He was listed as the father on the birth certificate and did not refute his parentage at the birth; however he never legally adopted the child.

DNA testing did prove that the child was not his, and so the husband filed a “Motion Regarding Finding No Paternity,” asking the court to acknowledge that he “owed no duty of support for the child.” At the hearing, the wife stated that her husband knew all along he was not the child's father but chose to stay in the marriage and work things out and provide for both children.

At trial in 2013, the court found that the father did not owe child support. The wife filed a motion to reconsider based on Section 8 of the Illinois Parentage Act which states that “An action to declare the non-existence of the parent and child relationship brought under subsection (b) of Section 7 of this Act shall be barred if brought later than 2 years after the petitioner obtains knowledge of relevant facts.” However, the court again found for the husband.

The wife appealed based again on the statute of limitations, and the appellate court found in her favor. The court cited that the husband did not meet the Act's required burden of proof that he had only recently discovered that the child was not his. In fact, the court felt that his testimony helped show that he knew of the parentage issue early on.

Finally, the court stated that “the statute of limitations of the Parentage Act is intended to control in situations precisely like the one before us.” The order of non-paternity was reversed and the husband will be required to pay child support.

Contact me for information if you need help in matters of family law, child support, collaborative divorce and more.

3 Reasons To Use Mediation In An Unwanted Divorce