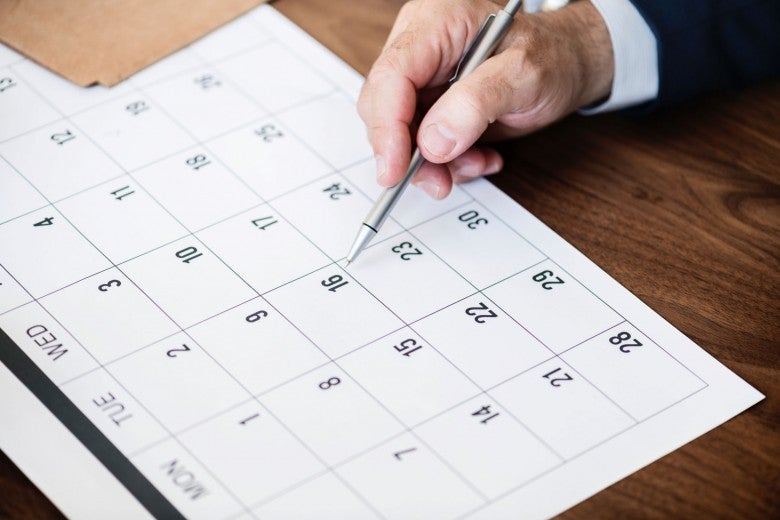 After a divorce many couples realize that although some decisions looked great on paper, they don't always work in real life. This is particularly true for child custody agreements.  Once everyone has actually lived with the agreement, one parent may decide that they would prefer sole custody of the children rather than joint custody, or vice versa. However, it is not easy to modify the custody agreement of a DuPage County divorce–especially right after the divorce is finalized.  This post will focus on Modifying Child Custody After Your Illinois Divorce.

Illinois courts encourage stability for the children of divorce in their custody decisions and generally will not modify a custody agreement earlier than two years from the original implementation date. This means it will be very difficult to modify your child custody arrangements within the first 24 months after your divorce unless your situation meets the Court's high standard of “serious endangerment” to the child.

Specifically, the requesting parent must provide affidavits stating that the child's current situation may be seriously endangering his emotional, physical, moral or mental health. The Court then applies the standard of clear and convincing evidence to determine whether modification is in the best interests of the child.

Modifying Child Custody After Your Illinois Divorce: JOINT CUSTODY IS NOT ALWAYS AN ADVANTAGE

It's important to note that modifying custody is not necessarily easier if a parent already has joint custody. A joint agreement that provides for sharing major decisions but not sharing parenting time does not necessarily give an “every-other-weekend” joint parent an advantage when later requesting sole custody. Joint Custody and equal parenting time, however, could be more of an advantage for a parent seeking sole custody.

Parents, however, should be aware that equal parenting time is granted in very limited circumstances and only when parents can demonstrate an ability for frequent effective communication, mutual approval of the shared parenting time agreement, and acknowledgment that the parenting schedule has worked for a period of time.

Therefore, parents should be cautioned not to believe the myth that settling for joint decision making is a stepping stone to gain sole custody in the future.  It is best to focus on the current parenting agreement as it may be binding for a very long time.

Any requests to alter a child custody arrangement must begin by meeting with a court-approved mediator. A custody evaluation with a mental health professional may follow, and absent an agreement, the case will proceed to a trial in court.

If you have any concerns over how child custody will work after your divorce, it would benefit everyone to work out the issues through DuPage County mediation prior to the actual divorce proceeding. Often a mediator will make suggestions such as enacting a proposed custody agreement pre-divorce to ensure that it meets the needs of both the parents and the children, which can potentially prevent modification after the divorce.

Contact me to learn more about my Illinois divorce mediation services and how I can help you create workable child custody arrangements.