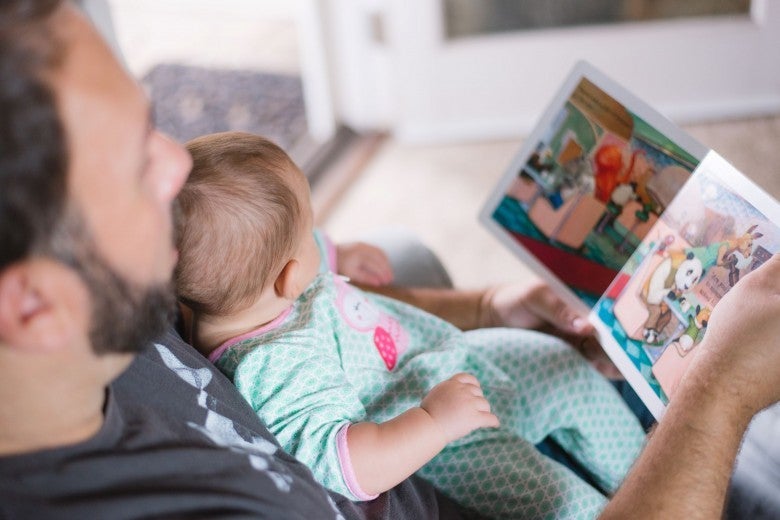 For couples with children, one of the more difficult aspects of the divorce process is creating a workable parenting solution where both parents can regularly participate in their children's lives. Any contention between the divorcing couple often leaves one parent or the other on the short end of parenting opportunities, which can have a negative effect on everyone in the family. While the emotional aspect is very important, there is now also a key legal reason for divorcing couples in Illinois to develop a collaborative parenting solution post-divorce. This post will focus on why Collaborative Divorce Now Key For Couples With Children.

Recently, the Illinois Appellate Court established an evidence standard that now makes it easier for a parent to move to another state with a minor child.

This change comes from the case In re Parentage of Rogan M, in which a mother appealed a circuit court's ruling denying her petition to move from Illinois to California with her minor child due to a change in employment.

The circuit court ruled that a removal petition is a petition to modify the child's custody, requiring “clear and convincing” evidence that the move is in the best interest of the child.

The appeals court reversed this decision and ruled in favor of the mother, stating that “a removal petition is not a petition to modify custody under section 610 of the Marriage Act.”

While this ruling benefits a parent who wishes to move to another state with a child, it can be a difficult burden for the parent remaining in Illinois.

Collaboration Can Make A Difference

The lower standard of evidence ruling now makes it easier for one parent to remove a minor child to another state, even over the objections of the other parent.

Not all situations are this drastic, but the ruling is a critical reminder for divorcing couples in Illinois to develop parenting solutions that allow both parents to continue to play an active role in the lives of their children.

As an experienced attorney in Illinois collaborative divorce law and uncontested divorce services, I can help divorcing parents to create the practical and effective solutions that work in the best interests of both the parents and the children–even when they don't reside in the same state.

Contact me to learn more about these services and how they can help continue parent involvement after divorce, our clients understand that Collaborative Divorce Now Key For Couples With Children.