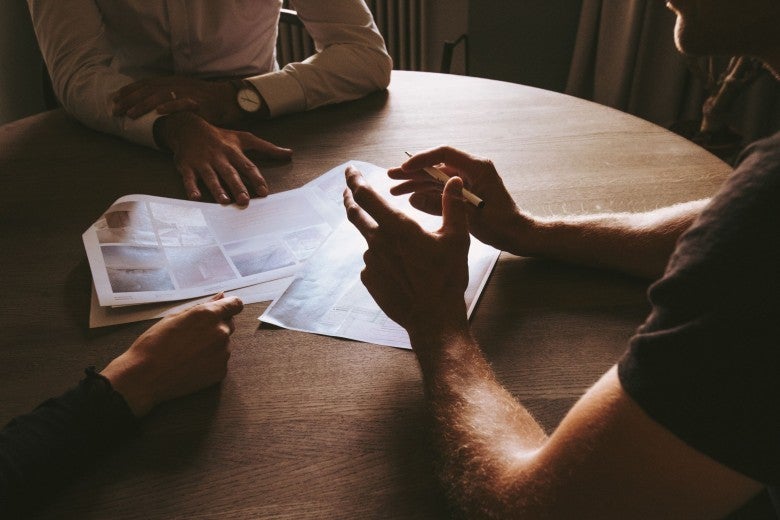 Illinois is one step closer to having the UCLA passed.  Why is this important?

Members of  The Collaborative Law Institute of Illinois explain, “The Uniform Collaborative Law Act (UCLA) is an Alternative Dispute Resolution model, similar in nature to Illinois Uniform Mediation Act (710 ILCS 35/1 et. seq. ).  The UCLA describes for the public a particular limited-scope representation/non-litigation model of conflict resolution.  The Collaborative Law model has at its core a written commitment by all participants (including the lawyers) to focus on settlement only and for the lawyers to withdraw as counsel if settlement cannot be reached and the parties decide to initiate litigation or other adjudicative process.”

The importance, evidenced by other jurisdictions passing similar acts, is also summarized in the following article which highlights the recent passage of the Collaborative Family Law Act in Ohio.

“COLUMBUS, Ohio (12/5/12) — Divorce proceedings should become less time-consuming, less expensive and easier on both couples and children following the passage of legislation Tuesday.

The Ohio Senate passed the Collaborative Family Law Act unanimously last week. The House adopted the bill Tuesday by a vote of 87-2. The bill now heads to Gov. John Kasich to sign, which he is expected to do.

The bill allows families to work out divorce settlements in more open, voluntary meetings that include the involved parties, their attorneys and any other professionals they choose to call on, such as accountants or psychologists.

If those meetings fail to reach an agreement, the case would go through trial court proceedings. Currently that is the default route for most divorces.

Collaborative meetings are already an option for couples going through a divorce, but the law would make it an approved and valid process, promoting more awareness of the option and holding lawyers more accountable.

“Essentially what this does is allow a voluntary procedure, so that families going through difficult times can work together instead of involving courts unnecessarily,” said Sen. Larry Obhof, a Medina Republican who managed the legislation in the Senate.

Divorce currently works the same way other lawsuits work. One party files, the other is served and a series of hearings begins. The parties can try to reach a settlement, but if they cannot, the case ultimately goes to trial. The process typically lasts a year if the couple have no children and 18 months if they do have children, said Barbara Roman, domestic practitioner and partner at a Cleveland law firm.

Under the new law, collaborative hearings would begin with an agreement, signed by both sides and filed with the court, in which the parties pledge to work together on a settlement. The lawyers are then encouraged to work together toward compromises, rather than against one another.

“In court you're like gladiators, where you're fighting for your client's position. You're not going to step off that position, because you're afraid if you step off you're going to lose,” Roman said. “In the collaborative process, we use mediation techniques and we mind interests and goals, talk about what fears and problems there might be. Then we try to brainstorm ideas that'll work better for everyone.”

On average it takes four to seven sessions to finish collaborative proceedings, but that can vary depending on the couple, Roman said. Most couples choose to have one session per week, so cases are typically resolved in two months.

In her 10 years as a domestic practitioner, Roman saw only two cases that began collaboratively but failed and needed to go to trial courts.

A provision in the bill bars the lawyers used in collaborative meetings from being used in future proceedings to keep collaborative attorneys focused on the process at hand and trial attorneys from dipping into confidential material revealed in the past open environment. While lawyers already agree in most cases not to represent their clients in future trial court proceedings, some choose to do it anyway.

“The bill gives the power to the courts to enforce the provision, so an attorney who drops out of the process will be barred from representing either party,” said Republican Rep. Gerald Stebelton of Fairfield County and sponsor of the bill.”

To schedule a 1/2 hour consultation or to start Collaborative Divorce Services, please contact the office at (630) 891-2478.

Divorce by the New Year?