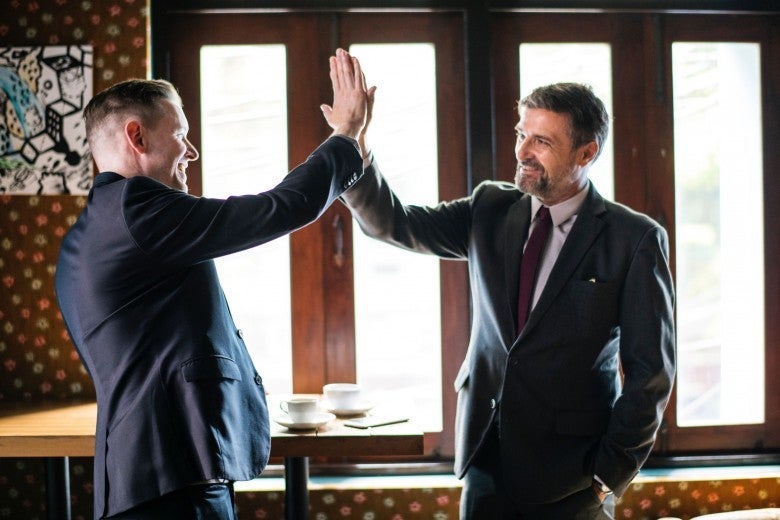 In an Illinois divorce case, hiding assets or failing to disclose assets during a divorce is costly.  It may affect the classification and distribution of assets and it may be cause for a court to sanction a party.  This post will focus on Illinois Divorce: Case Law Update.

A recent Illinois Appellate Case, In re the Marriage of Bradley, illustrates how the failure to disclose an asset in discovery can bar a party from claiming it is nonmarital property, permit the court to sanction that party, and require that party to pay the spouses attorneys fees.  In Bradley, the husband failed to disclose farm property until 2 weeks prior to the divorce trial.  The Court barred him from claiming it was non-marital and granted sanctions which required the husband to contribute to the wife's attorney's fees due to the increase in litigation caused by the husband.

In Illinois custody cases, the distinction between sole custody vs. joint custody often comes down to three major issues: health/medical needs, eduction, and religion.  If the parties can agree, or have no major objections, on the three major issues joint custody may be appropriate.  If the parties do not agree, or there are factors that prevent the parties from being able to communicate and discuss these issues on a regular basis (such as domestic violence, mental health issues, substance abuse issues) and reach an agreement, then sole custody may be appropriate.

Please contact The Law Firm of Erin N. Birt, P.C. at 630-891-2478 or via our Contact Page with any questions about the above cases and how they may apply to a particular situation or for additional information about divorce, collaborative divorce, asset classification and distribution, or custody matters for families in Illinois. You need the right attorney with the right Illinois Divorce Case Law Update to have the best success in divorce court.