Can Divorce and Bankruptcy Happen at the Same Time in Illinois? 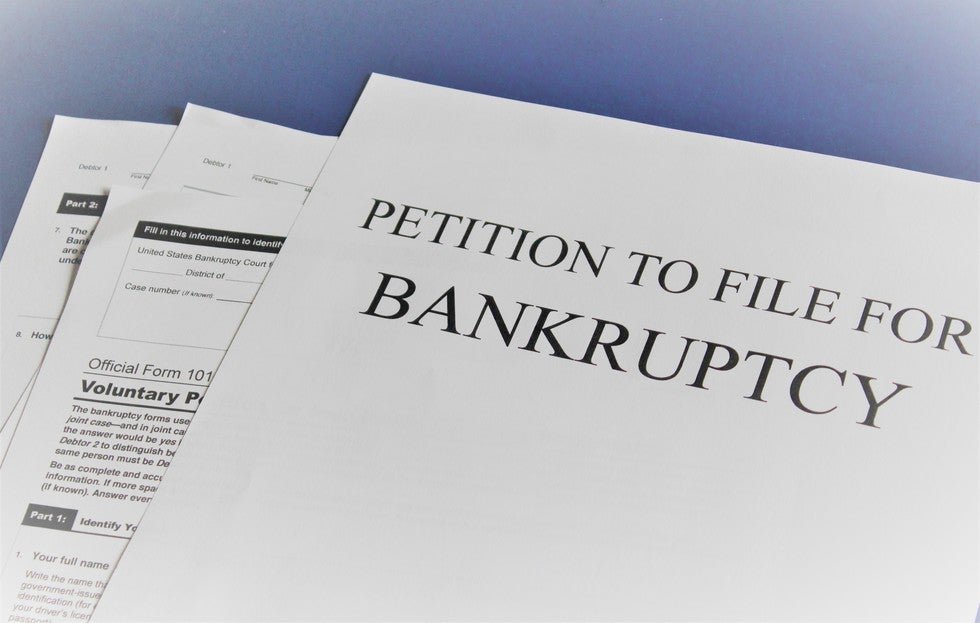 It's an unfortunate truth that money problems can lead to divorce, and divorce can lead to money problems. If you're considering bankruptcy while you're also considering or pursuing a divorce, the good news is that you can pursue a bankruptcy and a divorce at the same time in Illinois. But whether to file—and which one to pursue first—may depend a lot on your situation. You're always best off talking to an experienced Illinois divorce attorney about how bankruptcy and a divorce might affect each other.

For most individuals, there are two types of bankruptcy available: Chapter 7 and Chapter 13. Chapter 7 bankruptcies could be described as quick but painful, and are generally pursued by people with fewer assets. In Chapter 7, you turn over all of your debts and assets to a trustee—a third party appointed by the court—who pays your creditors. At the end of this process, which generally takes a few months, your debts are forgiven

Your debts are also forgiven in Chapter 13, which is generally for people with greater assets. But with this type of bankruptcy, you will spend three to five years repaying debts according to a payment plan set up by a trustee. You will need to stick with the repayment plan and tolerate the trustee controlling your financial life for all of that time.

You don't necessarily get to choose one or the other. Which type of bankruptcy you can file depends on how much debt and income you have, which is measured by a “means test.”

Which to File First?

That means test might determine whether it's better to file for divorce or bankruptcy first. If you've separated your finances from your ex's and established your own household, you may qualify for Chapter 7 when otherwise you would not have. You might also want to divorce first if the debts are your spouse's debts, which might be true if they're only in your spouse's name and they didn't pay for household expenses. Always talk to an Illinois divorce lawyer if you think you might qualify, because this can be complex.

On the other hand, there are some advantages to pursuing bankruptcy first. One is that bankruptcy helps sort out your debts and assets, which can make the division of property during divorce easier and cheaper. You'll already know what assets you have left, and there won't be any debts to argue over. Filing jointly for bankruptcy in Illinois also lets you double your bankruptcy exemptions, which let you keep more of your money and property.

Pursuing bankruptcy before a divorce might also make sense in cases where it's advantageous to have a disinterested third party dividing up property and debts. This might be true with intractable disagreements or when there's a power imbalance created by something like domestic violence.

Finally, married couples can save money on filing fees and a lawyer when they file jointly for bankruptcy. However, it's important to realize that this works best with the relatively fast Chapter 7 bankruptcy. If you divorce during a years-long Chapter 13 bankruptcy, the bankruptcy lawyer you used as a married couple can't ethically represent both ex-spouses. To avoid hiring another lawyer, you'd have to stay married for as long as five years—not a choice most divorcing couples want to make.

When Everything Hits at Once

What if you're already in bankruptcy when your marriage ends? Or what if you're mid-divorce when one spouse files for bankruptcy? In either case, you can still complete both cases, but you may end up in divorce longer than usual.

Bankruptcy, as a federal process, takes priority over state-law processes like divorce. As a result, the bankruptcy trustee has the right to finish counting your assets and paying off your creditors before an Illinois court can divide up the remaining assets. Courts can still issue the divorce itself and sort out child custody, visitation, and maintenance payments, but the case may not be closed until the bankruptcy is over.

When you're trying to sort out divorce and bankruptcy at the same time, a lot depends on your circumstances. If you need help navigating these decisions, call Birt Law. We have extensive experience helping Illinois residents make important financial and parenting decisions in a private, peaceful, and collaborative way. We also have an in-house financial professional on our team, who can address difficult fiscal situations. To set up a consultation, call us today at 630-891-2478 or send us a message online.