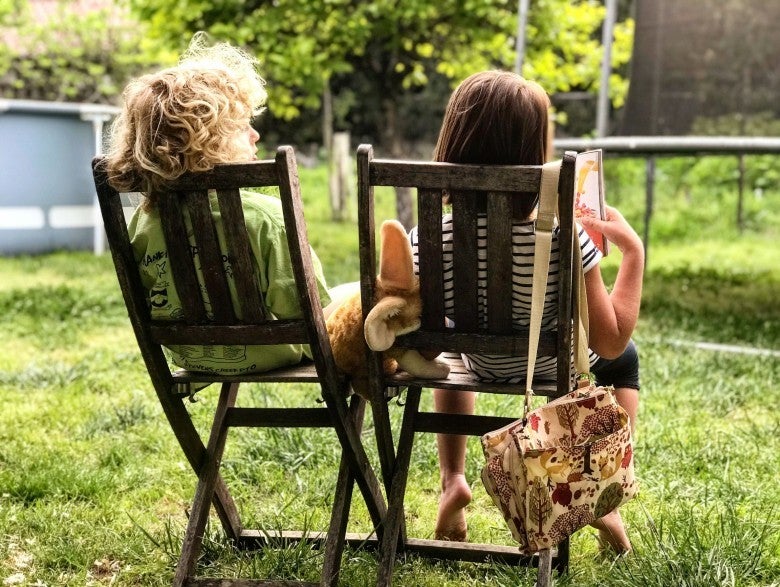 The recent Illinois Appeals Court case In re Marriage of Perez shows that the courts now favor a decision of joint custody (often without naming a custodial parent) for minor children in divorce cases.  Yet this is not always the best outcome for the children, writes Champaign County Circuit Judge Arnold F. Blockman in the June Family Law Newsletter of the Illinois State Bar Association. This post will focus on redefining joint custody in Illinois.

In the past, the Illinois joint custody statute was defined as joint legal custody and joint physical custody, and the court could not order joint custody unless both parental parties agreed.

However, a revision of the statute in 1986 removed those two separate definitions and replaced them with the term “joint custody” along with other significant changes.

REDEFINING JOINT CUSTODY IN ILLINOIS: THE DEVIL IN THE DETAILS

He feels a child would be harmed by the ongoing conflict in this situation, and Blockman would encourage the trial courts “to take a much more active gatekeeper role in approving joint custody agreements and adequately fulfilling its responsibility in insuring that joint custody is, in fact, in the best interest of the child.”

In the case of In re Marriage of Perez, there were major disagreements between the parents on several issues including where the child would live and specific parenting time with each party.

Blockman argues that these disagreements and lack of a custodial parent would have an ongoing impact on the child. “It is this writer's opinion,” he states, “that when there is substantial conflict and lack of cooperation, there has to be someone making the major decisions or, at the least, someone designated as the primary custodial parent.”

For Judge Blockman, the court's decision is simply postponing a day of reckoning when these issues will have to be addressed because the family relationships will have become strained and dysfunctional, with the child caught in the middle.

It's his hope that the concepts of custody and joint parenting will be abolished in divorce planning in favor of litigation that actually protects minor children as they struggle with a very difficult, life-changing situation.

A divorce with child custody and visitation issues can be difficult without the right legal guidance. Contact me to learn how family mediation can help you make the best decisions for your children.