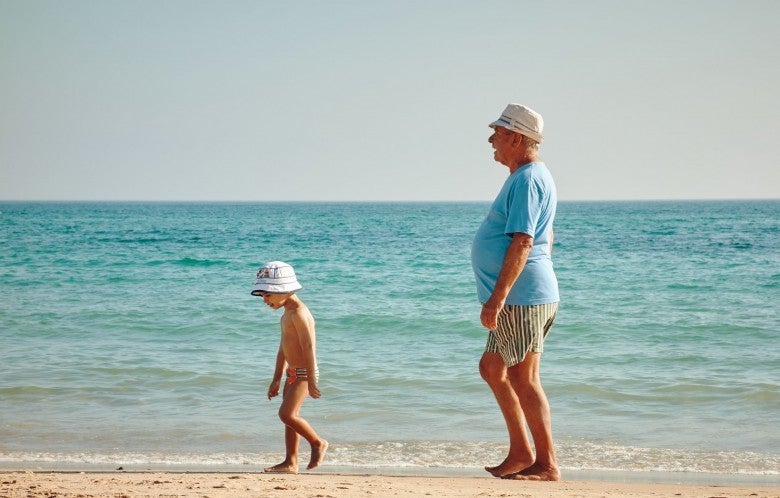 Below are summaries of two recent cases from the Appellate Court of Illinois. Each one has something worth noting, whether your Illinois divorce proceedings are beginning soon, presently in process, or already completed. This post will focus on child support expenses, grandparent visitation rights and recent court decisions worth noting.

CHILD SUPPORT EXPENSES – In re Marriage of Saracco

This appeals case centered on continuing payment of college tuition and expenses by the ex-wife for the couple's son.

In 2013, the mother petitioned to stop her portion of the tuition payments because of a “substantial change in circumstances.” She stated that her ex-husband was receiving an additional $11,000 of disability income for his daughter. The mother also felt she should no longer contribute because her son's grades were low, he would not work to help with expenses, and their relationship was strained.

At that time, the court agreed with this assessment and granted her petition to stop her portion of the payments.

In 2014, the father petitioned to reinstate the original payment agreement, and the appellate court agreed. Upon review, the appellate court did not concur with any of the mother's arguments and stated she did not prove a “substantial change in circumstances.” As a result, the mother was ordered her to resume her payment of college expenses.

In 2010, an auto accident killed the mother of two young children and severely injured their father who required a long-term hospital stay and extensive recuperation. Over the next 18 months, the children (who were unhurt) lived with and were cared for by their maternal grandparents, where they appeared to be happy and thriving.

By 2011, the father had recovered and remarried, at which time the grandparents sought to obtain sole custody of their grandchildren. After a long court battle, the father was awarded custody and changed his phone number so the grandparents could not have any contact with him or the children.

Finally in 2013, a hearing was held regarding this petition. Testimony was presented by child psychology experts on both sides, one particular expert stating that the children had indeed become emotionally attached to grandparents during the 18 months of living with them. After hearing from the experts and from many witnesses for both sides, the court found for the grandparents and set a visitation schedule.

Contact me for information on how I can help with your initial divorce proceedings, grandparent visitation rights, or an appeal of the court's decisions regarding your divorce.

Understanding The Role of a GAL in DuPage County