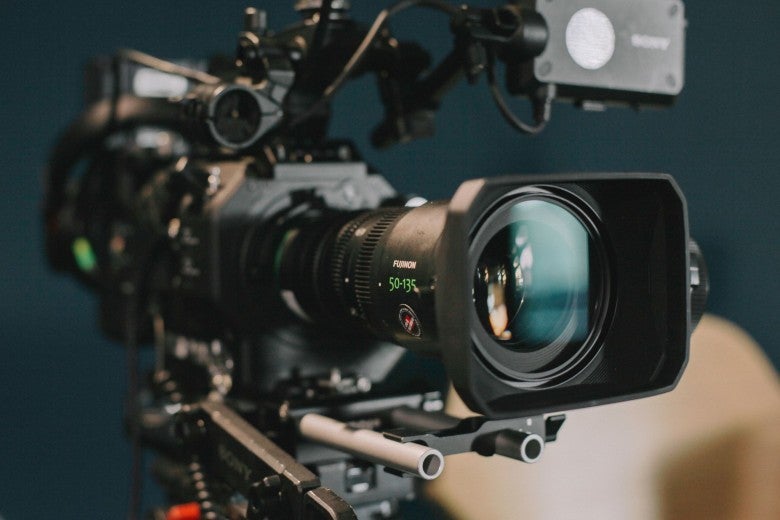 In Illinois, cameras may soon make their appearance in Circuit Court courtrooms. Cameras would not be permitted in cases involving juveniles, adoptions, and custody cases.  What about divorce cases that do not involve children?  More information is needed about the pilot program. This post will focus on Cameras in Illinois Courtrooms.

The Chicago Tribune Article states: “In an effort to prevent a circus-like environment, the policy limits courtrooms to a maximum of two television cameras operated by one person and two still photographers with no more than two cameras each.”

However, more than a few people are concerned on the effect it would have on witnesses and the pursuit of truth.  In the Tribune Article, DuPage County State's Attorney Robert Berlin is quoted as stating: “Trials and crime, it's not entertainment, and it should never be viewed that way. Coming to testify in a trial is stressful for anyone. Knowing that it may be on TV isn't going to make it any easier.”

One argument in favor of the cameras is public education.  Courtrooms, however, are generally open to the public, unless a court orders otherwise.  If a person is in need of education or knowledge of a particular case or courtroom, that person can attend court to observe or rely on the knowledge of an experienced attorney.

The pilot program should reconsider having a camera man and two photographers.  Perhaps an installed video camera, similar to the equipment that records audible testimony in DuPage County, which does not require the physical presence of an additional person, can achieve the same goal without causing additional stress to witnesses.

The presence of cameras is a discretionary decision and thus it is possible that families with children may not be exempt. For instance, if the custody issue is settled, or the case is bifurcated, the financial trial might still be filmed. As stated earlier, more information is needed, however, there is enough information to know that this pilot program could have repercussions on the future of a family.